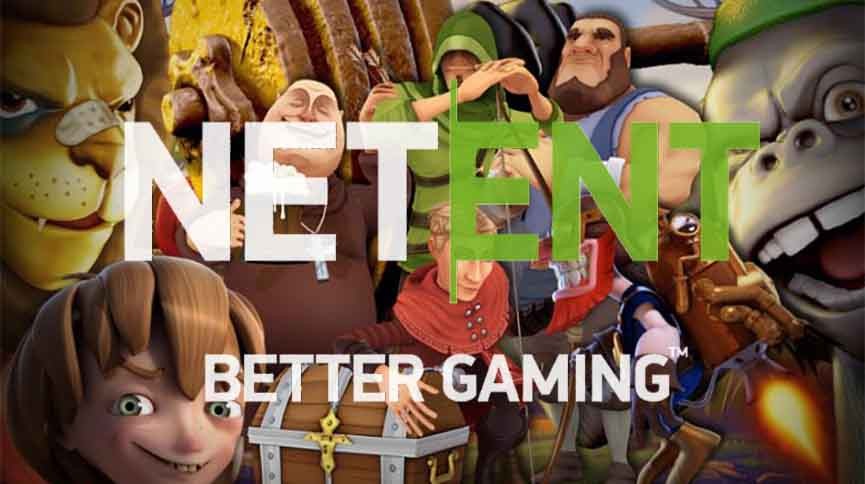 NetEnt has been ruling the online gambling scene for years now. It is one of the most reputable software developers that has been partnering with leading operators to provide global players with its titles. Although focused on delivering the best slots out there, NetEnt has created many table games and even Live Casino games throughout the years. But it is still a developer that is known for its slot titles.

Several of its slots have been featured across the very best online casinos for years, and for a good reason. Players absolutely love them and prefer playing them over any other title found in the casino’s game selection. When the casino is powered by NetEnt, players immediately know that highly rewarding, state-of-the-games would be at their disposal. And, if you’re a NetEnt fan, too, you know that the titles presented in this article are iconic. From Starburst and Gonzo’s Quest to titles like Twin Spin, we’ll give you details about the most popular titles ever released by NetEnt. 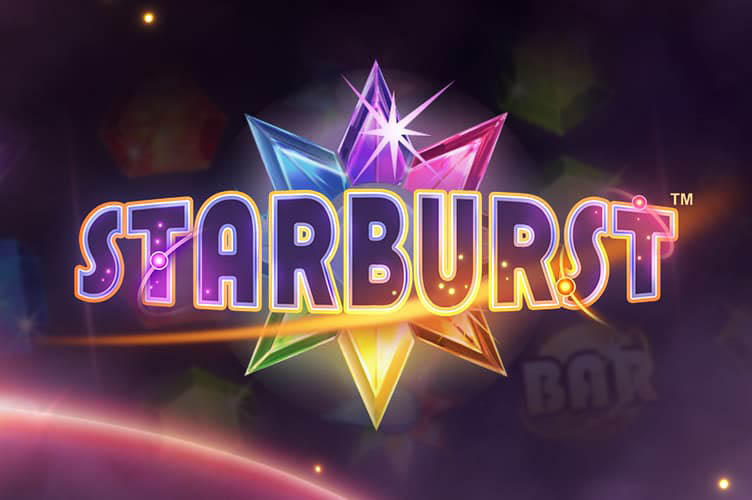 Starburst is undeniably the most popular game by NetEnt. It is players’ favourite title, the top-performing slot across all NetEnt-powered online casinos, ever since it was released in 2012. It is constantly promoted and included in Welcome Bonuses or other promotional offers, with players receiving a number of Free Spins on it. Operators use it as a means to attract new players, as the slot is really something.

The slot offers 10 paylines for you to score winning combos on across 5 reels. It comes with the average RTP of 96.09%, and it features a now-iconic space theme, filled with all kinds of stars and planets. It offers rather simple gameplay, depending on the multicoloured Wild, which expands and triggers Respins whenever it appears on the middle reels. Thanks to these Respins, though, a 500x per spin prize can be won, as the slot is a low-volatile one, delivering frequent, decent wins.

Gonzo’s Quest is probably the second-best slot NetEnt has ever released, or at least the second most popular one. It was released in 2010, two years before Starburst, and it takes players on an exciting adventure alongside the gold-digger, the explorer Gonzalo Pizzaro a.k.a Gonzo. Gonzo is today one of the most iconic slots characters, which all avid slots players would immediately recognize. He is on a mission to find the long-lost gold in El Dorado.

Offering 20 paylines across 5 reels, and a special feature called Avalanche, the slot allows for winning symbols to explode and new ones to fall into the reels. The process continues for as long as winning combos are formed, and after the 4th Avalanche, a 5x Multiplier is added to your win. A feature similar to Free Spins can be triggered, called Free Falls. This feature allows for consecutive avalanches, and a maximum 15x Multiplier added to your wins. Overall, the slot can deliver over 1,800x the stake.

Jack and the Beanstalk 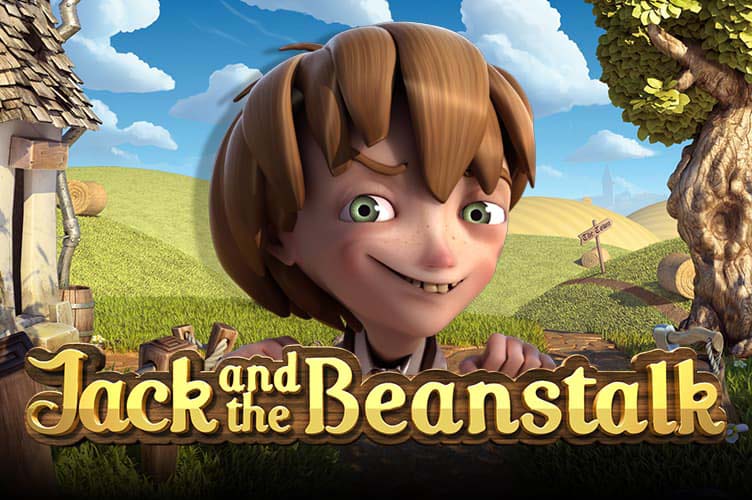 Inspired by an old British folktale and released in 2011, Jack and the Beanstalk has conquered the hearts of millions of online casino players throughout the years. Mainly due to its graphics, artwork and theme, but also due to the payouts it can deliver.

Featuring 20 paylines across 5 reels and 3 rows, the slot is packed with features. You get 10 Free Spins, a Walking Wild, a Treasure Collection with three different features, 2 Stacked Money Bags, 3 Stacked Golden Hens and Expanding Golden Harps, all fitted to the theme to perfection. These features can take you to payouts of up to 3,000x the stake. Considering its payout potential and the 96.28%, it is no wonder players absolutely love this slot. 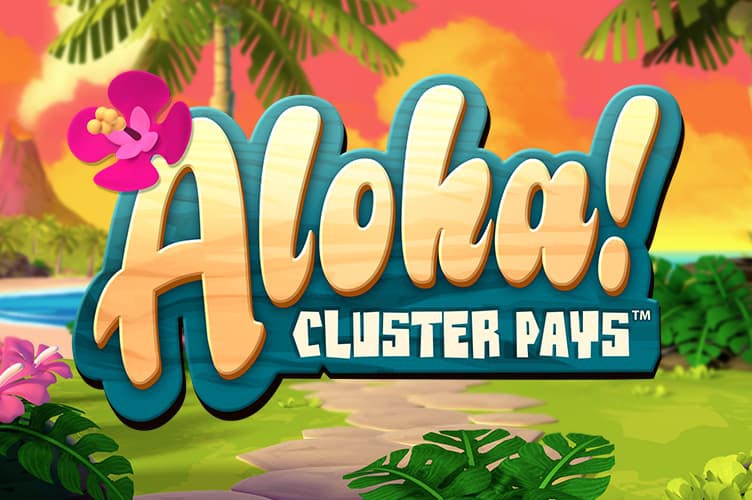 Created in 2016, Aloha! Cluster Pays quickly became one of the many in-demand titles across all NetEnt casinos. Mainly due to its fun Hawaiian theme, but also due to the engaging features that take you to incredible wins.

With its Substitution symbols, Sticky Win Respins and Free Spins with the Symbol Drop feature, Aloha! Cluster Pays delivers an action-packed experience, but it is thanks to its Cluster Pays mechanic that you can get the best prizes. With a 96.42% RTP and low volatility, it is the game suited for all regular slots players looking for frequent wins. 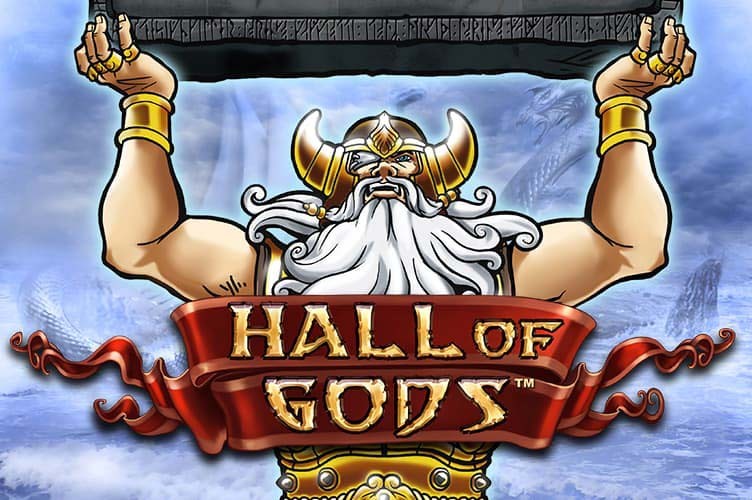 Hall of Gods was created in 2010, and even though it is one of the many Norse God-inspired slots by NetEnt, it is by far the best in the category. The slot arrives with 20 pay lines across 5 reels, but also with three progressive jackpot pools, waiting to be won by the luckiest players.

The gameplay is rather simple and straightforward. All you have is Stacked Wilds in the base game, and up to 20 Free Spins when you land 5 Ravens symbols. The Free Spins arrive with Multipliers. Should you land 3 Thor’s Hammer symbols, though, you trigger the Bonus Game, where the massive jackpot prizes are. You need to smash field shields on the screen to reveal matching jackpot symbols and win one of the Mini, Midi or Mega Jackpots. Needless to say, Hall of Gods has made sure many millionaires were made throughout the years, so make sure you have a shot at becoming one, too! 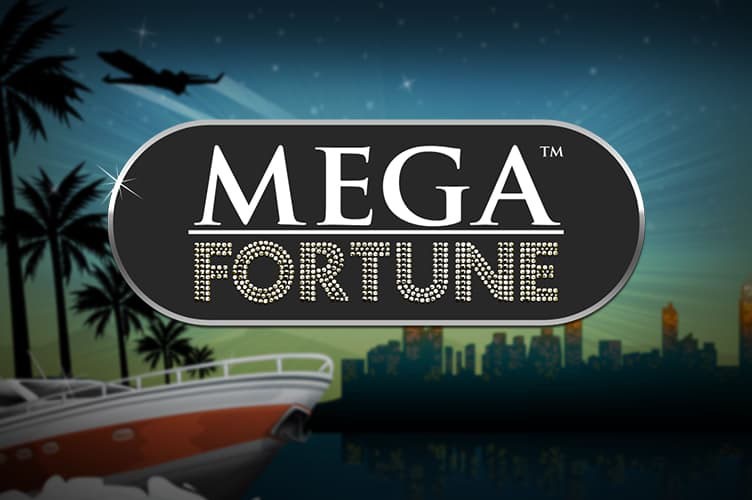 While on progressive slots, we cannot forget Mega Fortune. This is, by far, NetEnt’s most successful and popular progressive jackpot slot. This is the slot that has been launched in 2012 but has become a firm favourite among players worldwide, delivering seven to eight-figure payouts all across the world. And it is the slot that is featured in the Guinness World Records book for a record-breaking payout on an online slot game when it delivered a €17.86 million prize to a lucky player. In 2015, it was again added in the book for delivering €8.6 million and becoming the record-breaking mobile slot.

The slot itself is low volatile and arrives with 25 paylines across 5 reels. It offers a fair betting range and a 96.6% RTP. In terms of gameplay, it revolves around Free Spins and Multipliers, and the Bonus Round where you spin a big wheel of fortune to get a shot at winning a jackpot prize. 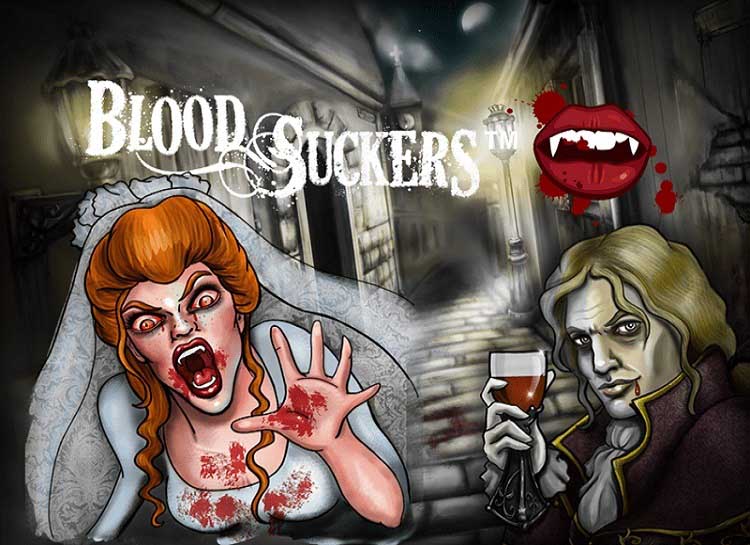 Now, this is an unusual slot by the developer, as it is horror-themed, inspired by The Twilight, The Vampire Diaries and True Blood, ergo, filled with vampire action. It was released in 2009, and what initially attracted players was its incredible 98% RTP.

But when you see the Click Me Coffin Stabbing Bonus Feature, where you click on one of 12 coffins to stab vampires, that’s when you realize that the slot is a really creepy one, and really does justice to the horror theme. Even if you’re not into vampires at all, you’ll surely want to give it a try, just to see what all the fuss is about, and get a shot at winning the 7,500x the stake max payout. 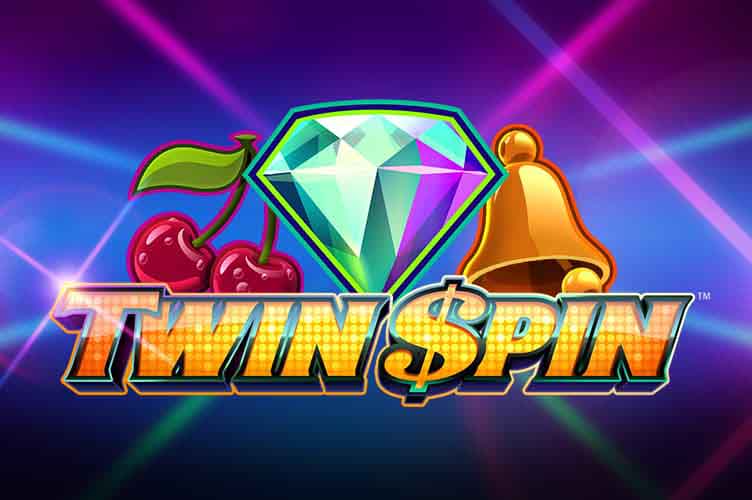 With 243 ways to win and 96.55% RTP, Twin Spin is a slot that’s been adored by players for years now, ever since it was released back in 2013. Although a non-progressive slot, with a classic theme, and simple gameplay, the slot managed to break records in popularity, contrary to what was expected for it. In fact, it became such a popular slot, that NetEnt created a Megaways version of it in 2020.

Even though it features no Free Spins, no bonus rounds and no jackpot, and offers a classic theme, portrayed millions of times across online slots, there’s something that players see in it, worth trying out the game. That’s the Twin Reel. The Twin Reel feature can deliver such an action, anticipation and near-misses before they take you to the massive wins. The unique synchronizing reels are active on each spin, and they display identical symbols. The two adjacent reels can further expand and become triplet, quadruple or even quintuplet reels, allowing for a full screen of identical symbols at a time, and delivering the most colossal wins to you.