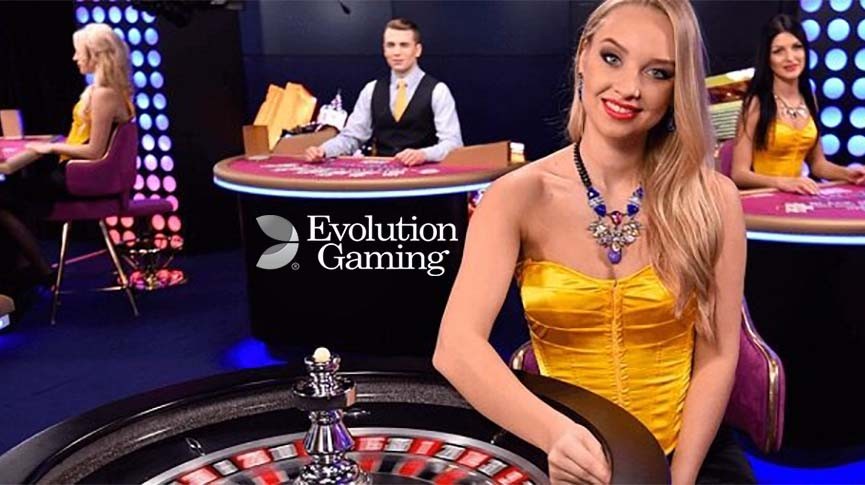 The world of online gambling has more than a few juggernauts that continuously vie to dominate this market. However, in recent times, Swedish Evolution Gaming Group AB has emerged as this industry’s top dog. In June of 2020, it made headlines in the interactive gaming space as rumours began to fly that it was acquiring the massively popular Stockholm-based game developer NetEnt. In December of the same year, Evolution Gaming completed this takeover, attaining 96.8% shares of NetEnt for approximately $2.3 billion, making it the largest global game provider. 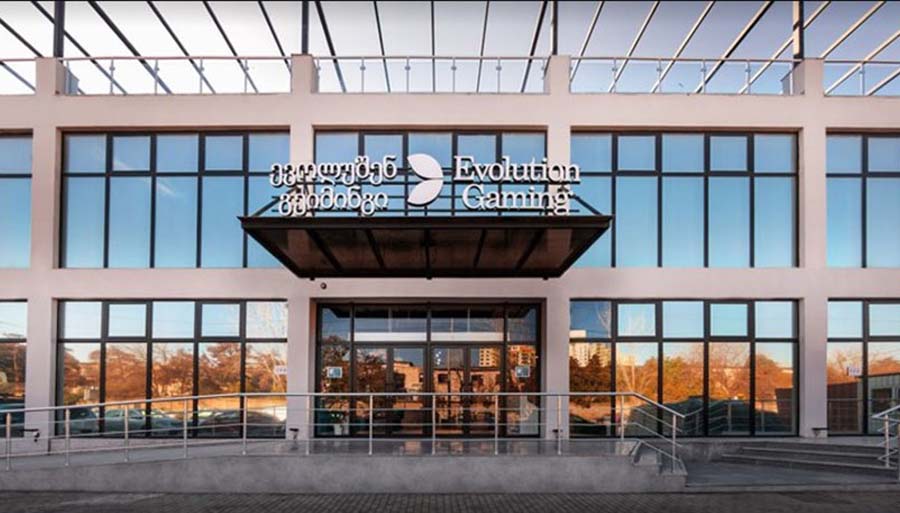 2020 was a record-setting year for Evolution Gaming. The acquisition of NetEnt, which is now fully integrated with Evolution as one giant corporate entity, is paying massive dividends. Within six months, their stock ($EVO), trading on the Stockholm Stock Exchange, went from $72 to $122 a share, making it Sweden’s 13th largest business.

The company showed continuous growth throughout the year and managed to close it out with post-tax profits of $322 million. Now, they are beginning to focus on the fledgeling US online gambling market, establishing studios in New Jersey, and are looking to do the same in Pennsylvania and Michigan. 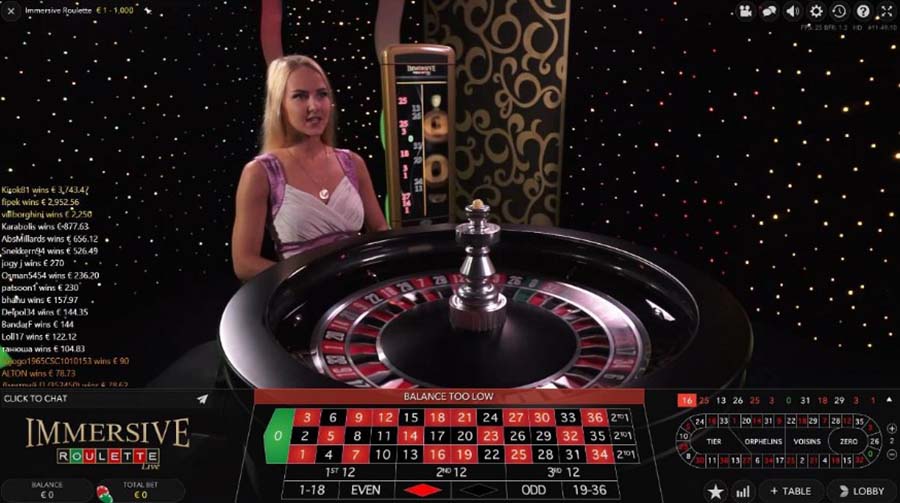 Evolution Gaming began operations in early 2006, three years after UK’s Playtech launched the first-ever live casino. About the same time as Microgaming decided to step into this arena. The latter was the least successful of this trio.

The goal of the company was to bridge the gap between RNG table games and land-based casino entertainment. At that time, internet coverage and video streaming technology were not ideal enough to fulfil their ambitions. So, they were off to a somewhat slow start.

In the first three years of its existence, it cooperated with other operators who provided live tables. However, it still managed to record year-on-year growth and strike partnership agreements with companies like William Hill, Party Gaming, Gaming VC, Gala Coral, SkyBet, Unibet, 888 Holdings, Ladbrokes. In 2009, they opened their first studio in Riga, Latvia, and five years later, they debuted a smaller one that focused mainly on native-speaking dealers in Malta.

Over the years, Evolution has slowly entered many markets, primarily in Europe and North America, and focused on expanding their game offer, adding to their gaming diversity. In 2015, they began offering casino-poker variants, and in 2017, they started innovating live game show games. A year after debuting their first title in this genre (Dream Catcher), Evolution acquired Israel-based live provider Ezugi for $18 million. It was a crucial element to them growing their brand, as Ezugi specializes in catering to the Indian market by providing card games such as Andar Bahar and Teen Patti in Hindi.

Today, the company has more than 8,000 employees in several countries across Europe and North America, offering over 700 live tables, with more than 3,000 dealers on staff.

They have live studios in Georgia, Canada, the US, Romania, Belgium, Malta, and Latvia. 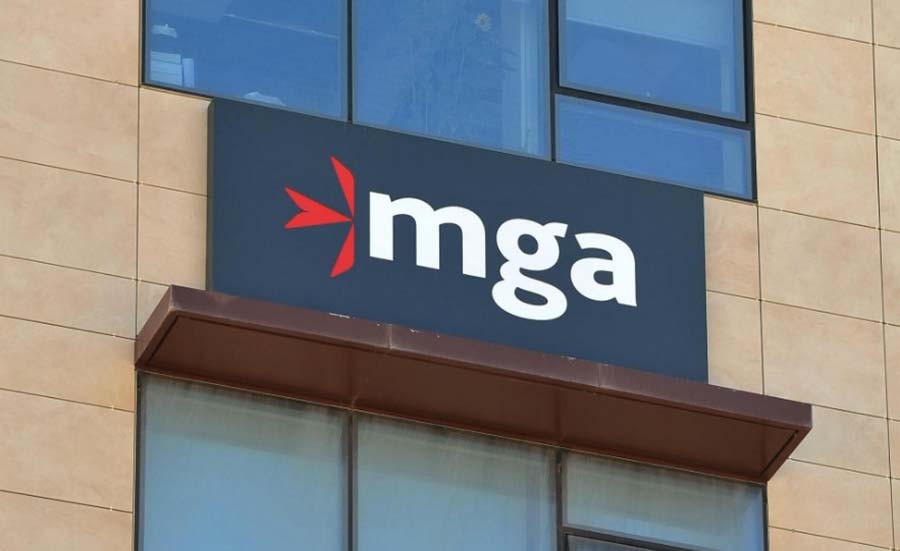 As Evolution is a Swedish company born onto the Scandinavian market, it first acquired certification from the Swedish Gaming Authority (SGA) and the Danish Gaming Authority (DGA). Aiming to conquer all of Europe, which in the mid-2000s was and still is the most regulated gambling continent, it then acquired a gaming license from the Alderney Gambling Control Commission and an MGA (Malta Gaming Authority) Class 4 one.

Once Evolution began making deals with UK gambling operators in 2009 and the start of the 2010s. That meant that the UK Gambling Commission (UKGC) had to regulate its games offered to those residing in the United Kingdom.  It was also the first company to receive approval to feature live tables in Italy from the Amministrazione Autonoma Monopoli di Stato.

Other regulators that oversee Evolution’s operations in Europe include the Belgium Gaming Commission, the Romania National Gambling Office, the Spanish Dirección General de Ordenación del Juego. In America, this job falls on DGE (New Jersey) and Pennsylvania’s Gaming Control Board.

Ever since the company launched its Riga studio (2009), it has consistently won eGaming Review Magazine’s Live Casino Supplier of the Year award. It also took home many similar prizes from shows such as the Gaming Intelligence Awards, the G2E Las Vegas Global Gaming awards, SBC, and the American Gambling awards in New Jersey. 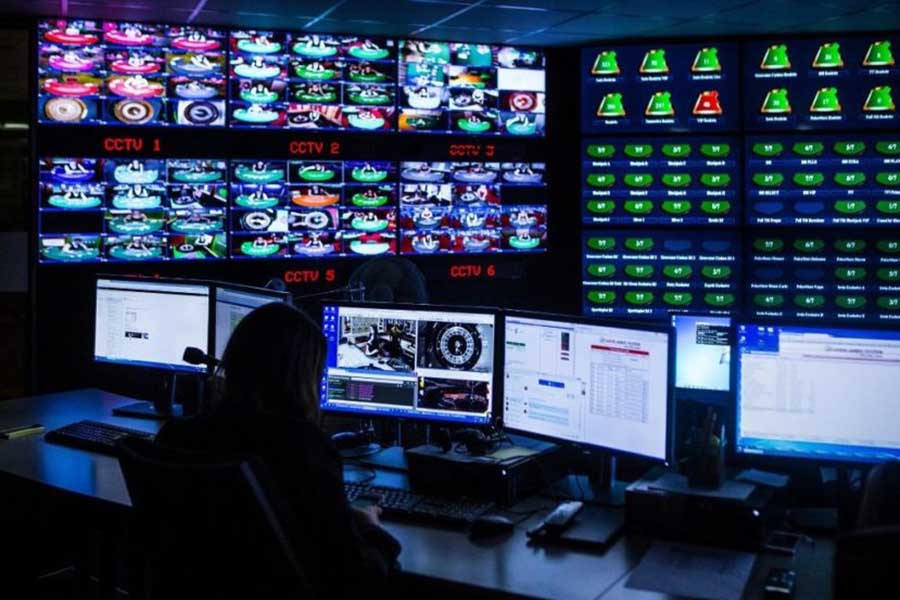 There is no doubt that Evolution’s live dealer games are the best in the industry. All of their studios feature a mission control room, which is the epicentre of their operations. There Evolution’s agents act as the first line of support to their floor supervisors and the live dealers. The room has a space-ship bridge-like layout, with a wall of CCTV monitors that is as impressive as anything similar that you will come across in any sphere.

Each of their studio floors has a maze-like structure so that every table has its space, enough for the overhead HD cameras to capture a shot that makes it feel like each one exists in its bubble. There are even full branded sections for operators like Leo Vegas, Unibet, and Genting. All the card tables have an automatic card shuffling shoe similar to that produced by ShuffleMaster, and they incorporate optical character recognition technology.

The game show games have dedicated studios, and Crazy Time even has a green screen room. It is by far the costliest title for the company to run. Production-wise, it requires many props, elaborate sets, 3D animations, as well as appropriate lighting so that the production staff can pull a decent chroma key to super-impose a magical Terry Gilliam-like world.

All the studio feeds are HD, 1080p, and all the provided games can run on all desktop/laptop computers, tablets, smartphones, and VLTs. It is worth noting that Evolution was one of the first companies in the interactive gaming space to transition to HTML5 and offer API integration. Also, their support team can provide aid directly via the in-game chat function in seven languages.

They are also a pioneer in that their bespoke Dual Play installations enable live table action at a brick-and-mortar establishment to be enjoyed by those physically at the locale and an unlimited number of internet players. Evolution streams live tables from the Grand Casino in Bucharest, the Hippodrome and the Ritz Club in London, and the Dragonara in Malta. 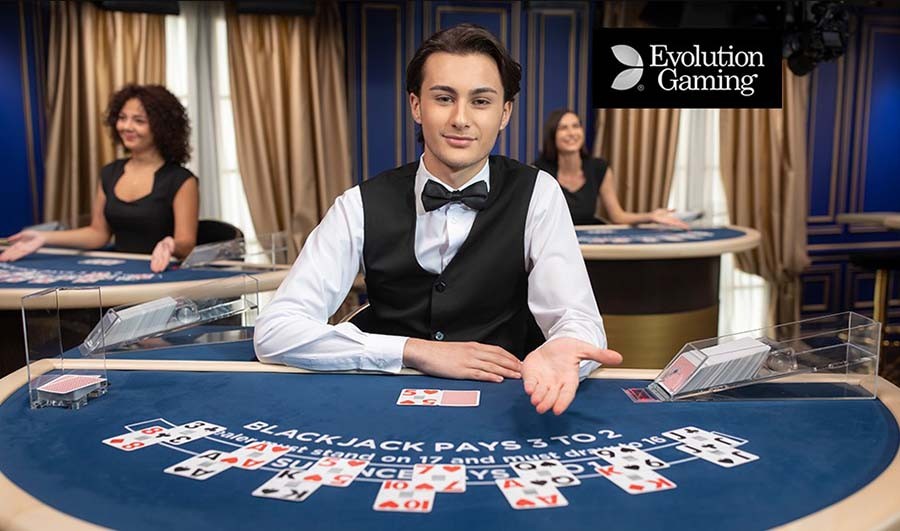 Evolution Gaming’s live platform consists of over forty different games. That includes variations of popular casino classics, such as roulette and blackjack. For example, when it comes to the latter, despite offering blackjack in its classic form, it also provides versions such as Infinite, Free Bet, Speed, Power, and Party Blackjack. There are also VIP and Salon Privé tables, which feature high bet minimums, and there are tables with unique side-bet features. The same holds for roulette.

In 2015, Evolution decided to bring in casino-poker variants into their fold. These are casino games based on poker, designed to get played at similar speeds to popular table classics. They are only one of few providers to feature Three-Card Poker tables, Caribbean Stud, Side-Bet City, Casino Hold’em, and Ultimate Texas Hold ’em. Around this time, they incorporated Squeeze Baccarat and other variations of Asia’s most popular table game.

In the last few years, the Asian market has slowly begun expanding, and to target it, Evolution has also added Sic Bo and Dragon Tiger to their arsenal. Dragon Tiger is a two-card version of Baccarat, while Sic Bo is a three-dice game that includes an RNG element. Evolution is also getting ready for the inevitable Virtual Reality revolution by launching its first-person series. These are first-person 3D RNG versions of many of their popular products. The goal of them is to adapt them to VR technology sometime soon. They also offer craps in this format and stream it live as well. 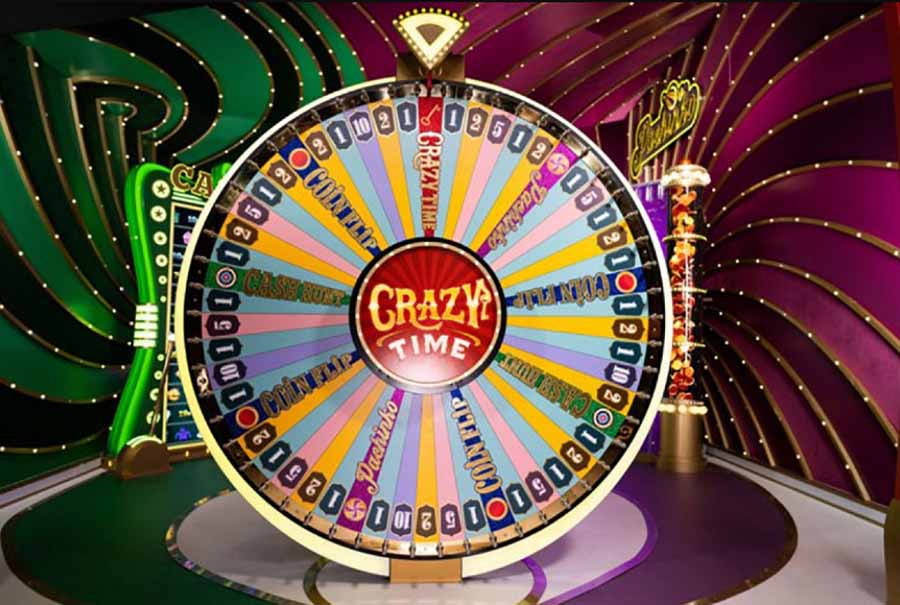 The journey began with Dream Catcher in 2017. It is a money wheel game operated by a suit-wearing presenter, which found its niche. Then followed Mega Ball, Monopoly Live, and the Lightning series. According to some statistics, Lightning roulette is the fifth most popular gambling game in the online gambling sphere. That includes slots.

In 2019, the company landed a deal with the Endemol Shine Group to launch a gambling version of the popular TV game show Deal or No Deal. It is a multi-layered product that blends the TV show’s gameplay with RNG-based qualifying rounds.

At the ICE London Expo in February of 2020, the Evolution team first presented their most ambitious project yet – Crazy Time, an enhanced version of the famous game called Big Six. Boasting Alice in Wonderland-inspired visuals, it can supply a max win of x25,000 your stake. It is by far the most expensive game in the history of online gaming, and Evolution is the only company with deep enough pockets to run it every day. It hit online casinos everywhere in July of 2020 and proved to be a massive hit.

If you reside in North America, then you can only enjoy Evolution’s products if you find yourself in the states of New Jersey or Pennsylvania. Only US-casino licensed by the DGE and Pennsylvania Gaming Control Board can offer them to US players. However, if you reside in the US and choose to play at offshore sites, you will only get access to live tables from Fresh Deck Studios and Visionary iGaming.

If you like using digital currency, know that you can find the company’s tables at many popular crypto casinos. Such platforms usually have gotten approval to run their business from Curacao master license holders Curacao eGaming or Antillephone NV. Thus, they feature most products from Evolution’s game catalogue.